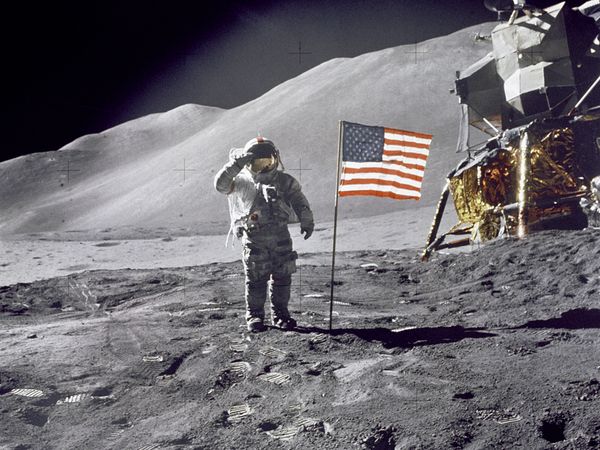 I’m sure you’ve heard plenty of conspiracy theories about the moon landing to be fake. If not, you may want to watch the video I’m posting on this blog in full.

The information it provides about this being a masonic plot that’s been blue printed for a while seems almost mind blowing but not too far fetched. I mean really, what’s easier believe; we went to the moon with 1950 techology and in 2014 have never been back or that, perhaps we faked the whole situation in a studio? Why the HELL haven’t we went back? It’s not like America hasn’t lied about things before (War of the Worlds, who shot Kennedy and why, 9/11)

I want to rehash a few points the video pointed out, mainly about the Challenger exploded and how it was symbolic or some kind of “ritual” (ie… destroying all challengers). For the young people out there, the Challenger shuttle exploded in January 28, 1986 on live TV and traumatized the country.

In regards to the holographic projections being connected with chemtrails, I see that as very likely as well. I do believe there is extraterrestrial life already here and sometimes I believe they are from here. Then again, what if the hologram projection is to project a fake sky… to hide something in the sky from our site? So many questions… I’ve seen a UFO when I was California and they are obviously not planes but I’ve also heard that government has technology to create “UFOs”  and that the Nazi’s started that study. But why keep that under wraps. Well it can’t be too secret now. I’m going to look more into this Bill Cooper.

Let me just say, this far bigger than Obama, or Bush family, or the Clintons. These people are just “spokesmen”

or “salesmen” working for a larger entity. Whoever is playing this game, is playing the game of control. Control of what? Well… the one thing that seems to be the biggest variable of all…the human mind.