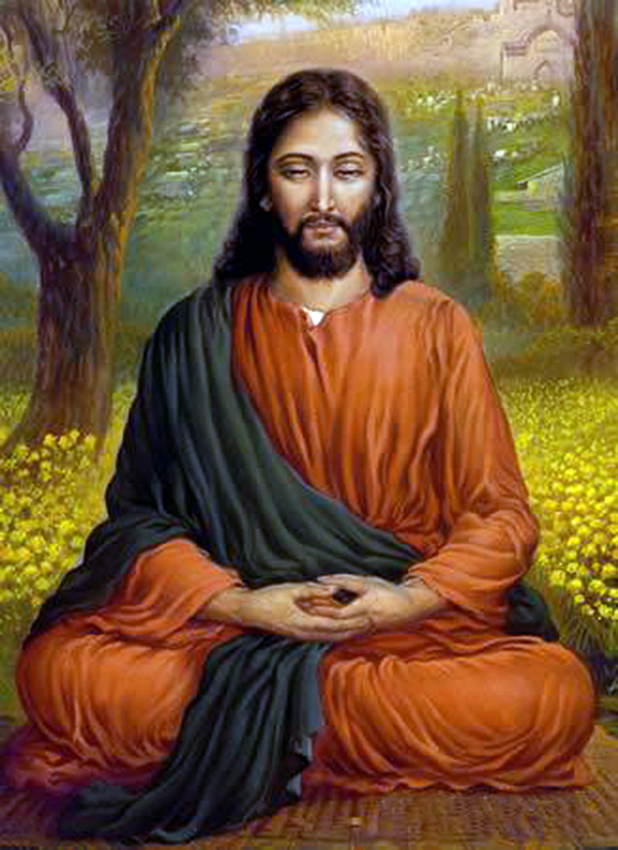 Here’s another doozie for you. Who would think that finding a grave of Jesus could threaten the Muslim faith? Obviously, if you know anything about Islam. In the Quaran they believe in Jesus (Issa) but , like the Christians, believe that he was taken up into Heaven.

Now if you research the history of the Quaran, it was written somewhere around 632 CE…which means that I’m sure enough Christian oppression had developed so that the Muslims had some idea of Christian belief and enough time to develop some negative feelings for it. The bible was officially put together by the council of Nicaea in 325 CE thus organizing the Roman Catholic Church and putting an end to all other versions of “Christianity”. The crusades were nothing nice.  But like many people east of Palestine there is common belief that Jesus (Issa, Isha) survived the crucifixion (he was only on the cross a few hours anyways) and spent the rest of his life in India. The Muslims say he converted to Islam and ascended to be with Allah (religious talk) but the Hindus and other Indian people say he lived out his life and is buried in a tomb. The probably is …the Muslims now have control of that tomb and have hidden the body that was originally there. According to Islam, Issa is to return and strike revenge on those against Islam and tell the Christians the error of their ways and that they should be Muslim. In their version of the apocalypse he will come back to live 40 years more and then be buried as a Muslim, next to Muhammad.

My two cents: It seems to me, more and more likely (from a rational POV) that Isha (Jesus) was one of the greatest spiritual teachers and gurus of our time. His teachings (some of which are hidden in Tibet actually) speak about one thing…spiritual enlightment and oneness with the all. Now look around, who seems more spiritually enlightened the Muslims in Palestine, the Jews in Israel, The Christians in the United States, The Catholics in Europe, or the monks in Tibet up in the mountains? Hmmm… the problem is if people realized that he lived and died like a normal man ( I take normal very loosely as there is nothing normal about this) then a lot of religious structures would fall apart . Check out the video and leave me a comment on your thoughts.