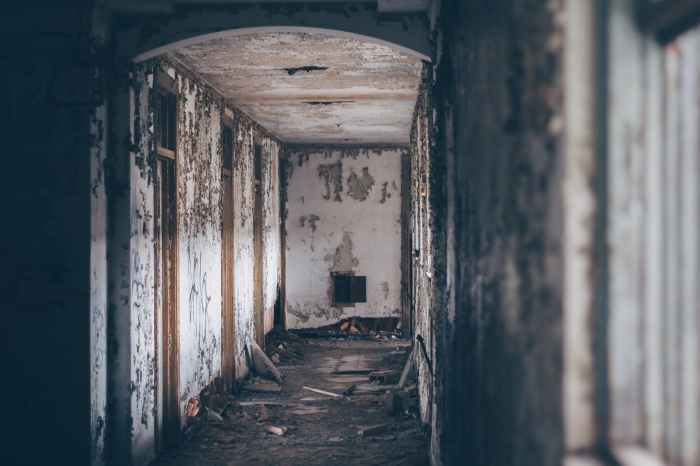 I can only remember the last parts of the dream. I’m sure there was more. It’s like watching a movie and falling asleep in the middle and trying to put parts together.

But I remember it was time for dinner and I was with my family or at least a family getting ready to say grace. We all gathered and held hands. My mother was to my left. She told me to lead the prayer. As I began she kept stopping me to instruct me “how to pray”. She was like, “you have to hold your hands this way” or “you have to start with these words” .

It was taking a long time and I told her to stop, she was breaking the circle. I told her to hold hands and close her eyes, I would pray my way. I didn’t pray her way and as we held hands, my own prayer sort of conjured the spirit of God for dinner. Like literally. But all in all I gave thanks and the spirit was appeased

Suddenly, I was in a mall. There was a long narrow hallway and people were on the left side in line. I didn’t stand in line I just kept walking up. I saw the store they were waiting for and it looked like a thrift store. There were old jackets and whatnot. I thought, “why are people in line for this?”

I kept walking and saw one store closed but reopening in a different location in the mall. I was excited for some reason. I thought, “wow bigger space”.

The next corridor I saw some people coming out a door. It looked like a hallway from that movie, “SAW”. The walls were dirty and it was tiled like a bathroom. There were dirty open urinals to the right side and some men were using them. I waited. People were coming out this door on the far end. They were naked. They were deformed. Their body parts didn’t match. It was as if someone had taken parts off and reattached new ones. They were all stapled and sewed together in the most crude ways.

A doctor came out the door behind and pushed his way through, his apron and face mask was all bloodied. He didn’t see me. I was pressed against the wall to move out the way. On the wall, there were shelves of meat wrapped in plastic. But they weren’t just normal meat, they were human body parts. This was a doctor and a butcher. He was selling patient parts to people to eat….